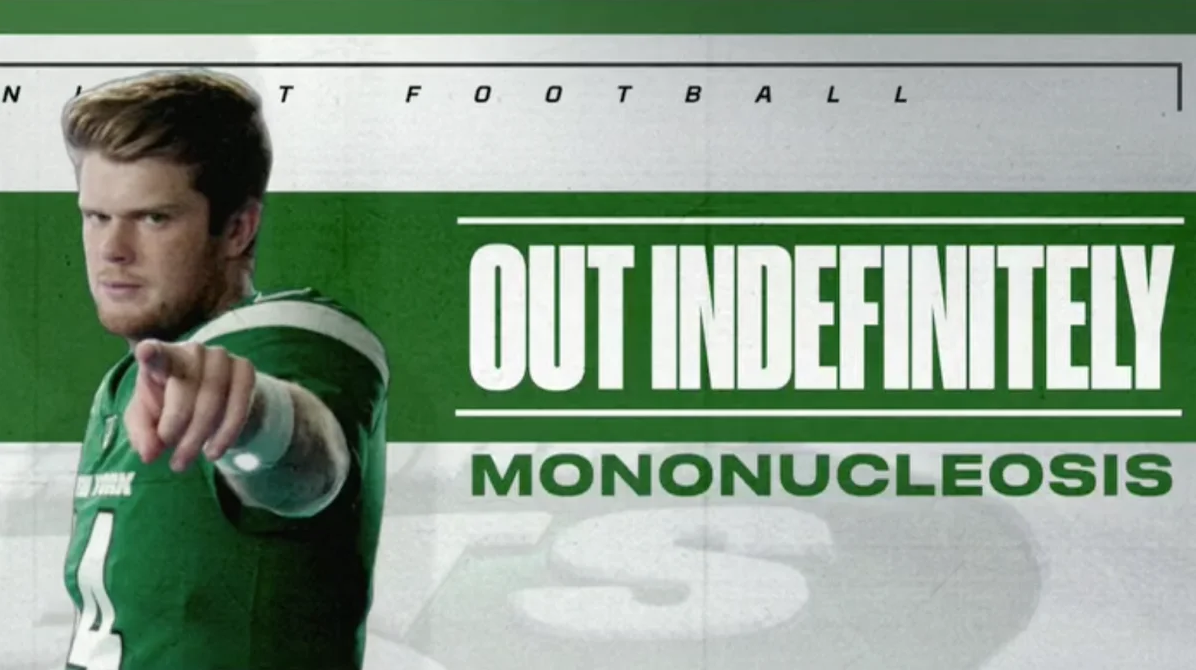 If you read my article on playing the waiver wire game, you know that it is an essential part of winning your fantasy football league.  If you haven’t read it, what are you waiting for?  I just told you it’s an essential part of winning your fantasy football league!  Why do you hate winning? One of the best ways to maximize your weekly scoring is to stream defenses.  This strategy is simple: stop being concerned with finding good defenses, and find defenses that are playing against terrible offenses.  Bad offenses are more likely to keep playing poorly because if they knew how to be good, they would already be good.  Following this flawless logic, let’s find out who we should stream this week!

How in the name of all that is holy is the Denver Broncos Defense rostered in only 53% of leagues? That number alone should tell you the Broncos’ state as a team. This defense should be top-five in fantasy the way they’ve been playing, but we don’t respect them because of the spillover from how little we respect Russell Wilson. The Broncos give up the third-fewest yards per play and the sixth-fewest first downs. It is legitimately hard to move on them. But they are put in such bad positions by their offense that their production has been inconsistent. Nothing gets an elite defense going like facing a Sam Darnold-led Carolina Panthers team. If you watch football, you don’t need me to explain this to you, so I’ll just say the Panthers give up the eighth-most fantasy points to opposing defenses before desperately turning to Sam Darnold to save them.

I’m not sure there is a safer bet than whichever defense is playing the Los Angeles Rams. There is a reason they give up the most fantasy points to opposing defenses. They give up the most sacks in football. They have the fifth-most turnovers in football. The third-most sacks. Add to that the fourth-worst scoring offense in football and it makes you want to start every defense against them. And they earned that rank when Matt Stafford was their quarterback. Imagine what the Chiefs will do this week against this person apparently named… “Bryce Perkins.”

While the Colts have been bad at football, they haven’t been that bad on defense. They have the eighth-highest sack rate, give up the fifth-fewest yards per play, and have the tenth-most turnovers. As a fantasy defense, they have been a pretty steady play. The Steelers, on the other hand, have not been a very good offense. The Steelers have given up the ninth-most sacks, the third-most interceptions, and score the fifth-fewest points per game. If you can’t get the Broncos or Chiefs, the Indianapolis Colts are a very nice consolation prize.

Ashtyn Atkinson knows exactly what he is getting into when he arrives at a Richmond VFL pre-season session, with the youngster not daunted by the tall task of training with an AFL-aligned team for the first time. The wingman says the trips with Richmond to Melbourne also gave him an early grasp of what life in the city could look like. “It is so different to Shepparton here, even the traffic and catching the trams. He will continue trying his luck for the Tigers VFL Program and is also set to align himself with a suburban Melbourne club, cementing his move. Still just a budding young footballer, Atkinson has already taken huge steps as a young Indigenous man.

‘We were sleeping!’ – Erik ten Hag fumes after Manchester United are embarrassed in friendly loss

Erik ten Hag was (once again) not happy with is Man Utd team (Photo by Manchester United via Getty Images)Erik ten Hag says some of Manchester United’s defending was ‘unacceptable’ as his side lost to Cadiz in their mid-season friendly. ‘It’s quite clear we were not awake, we were asleep in the first 15 minutes,’ the manager told MUTV post-match. Outcast defenders Victor Lindelof and Aaron Wan-Bissaka struggled against Cadiz (Photo by Manchester United via Getty Images)‘The first 15 minutes cannot happen and it should not happen. Of course, you always have some positives even when you lose, but today there are more negatives,’ Ten Hag added. ð Watch the game live â¬ï¸#MUFC — Manchester United (@ManUtd) December 7, 2022‘They gave energy.

Initial thoughts and observations:Statement win for Alexander Straus and the FC Bayern Frauen. Pretty heroic team effort on defense, especially in the second half, when FC Barcelona had a good number of chances to get back into the game. 65’ — Barcelona goal! Super defensive interventions from a number of players and especially keeper Mala Grohs have kept Barcelona from clawing anything back. Game Preview:Things didn't pan out very well for Alexander Straus and the FC Bayern Munich Frauen side when they last faced off against FC Barcelona at the Camp Nou in the UEFA Women’s Champions League.

Man Utd should steer clear of Josip Juranovic swoopManchester United have maintained interest in a summer transfer target who is now soaring in Qatar…What’s the word? Jones said: “Manchester United have had a close eye on him for sure. “To be honest, his valuation is going to depend on which level of club comes in for him, because if it’s Man United, you hike it up. As per Sofascore, both players have been enjoying marvellous campaigns in Qatar, playing important roles for their nation and both steering towards the quarter-finals. 1 of 10 It's now been eight years since Manchester United last won the Premier League crown.

England predicted line up vs France: Will Raheem Sterling return?

The England vs France tie is going to be the biggest match so far in the World Cup and it’s very hard to predict a clear favourite. The Man City defender played the full 90 minutes vs Senegal but he’s just returned from a long injury lay-off. The England manager will use the same 4-3-3 formation with Henderson playing as the furthest midfielder. Raheem Sterling had to return to England after there was a robbery at his home and there’s no guarantee if he will return to World Cup or not. England predicted line up vs France:Predicted Starting XI(4-3-3): Pickford; Luke Shaw, Maguire, Stones, Walker; Bellingham, Declan Rice, Henderson; Phil Foden, Saka, Harry Kane.

10 hours ago The Football Fan Base

The Portuguese superstar has been offered an enormous salary (Picture: Getty)Piers Morgan has again rubbished speculation that Cristiano Ronaldo has agreed a record-breaking deal to join Saudi Arabian club Al-Nassr. Reports emerged last week that the Portuguese superstar had received a contract offer worth €500million (£432m), with Marca claiming on Monday that Ronaldo has now agreed to the terms and will join Al-Nassr on January 1. However, Morgan – who is in frequent contact with Ronaldo after their explosive interview – insists the reports are wide of the mark. But they continue to repeat that nobody wants Cristiano. How they don’t want a player who scored 32 goals last year, with national team [included]?’MORE : Cristiano Ronaldo still open to Chelsea approach after £432m offer from Al-NassrMORE : ‘I told him to shut up’ – Cristiano Ronaldo on spat during Portugal loss to South KoreaFor more stories like this, check our sport page.

Streaming Defenses Fantasy Football Week 8: If I Die, I Die

Panthers starting Sam Darnold: Embattled QB getting another chance in Carolina in Week 12 vs. Broncos · Pick Six Newsletter · Thanks for signing

NFC Wild Card Philadelphia Eagles Fans The Dolphins should be the number one streaming fantasy defense for week thirteen.

Week 3 defense rankings and the best streaming defense options for fantasy football 2021, including the Panthers, Titans and Raiders.

streaming defense options for Week 2 of the NFL and fantasy team's projected points and where that ranks for the given week.