Was Kirstie Alley a scientologist? Beliefs explored as the actress passes away at 71 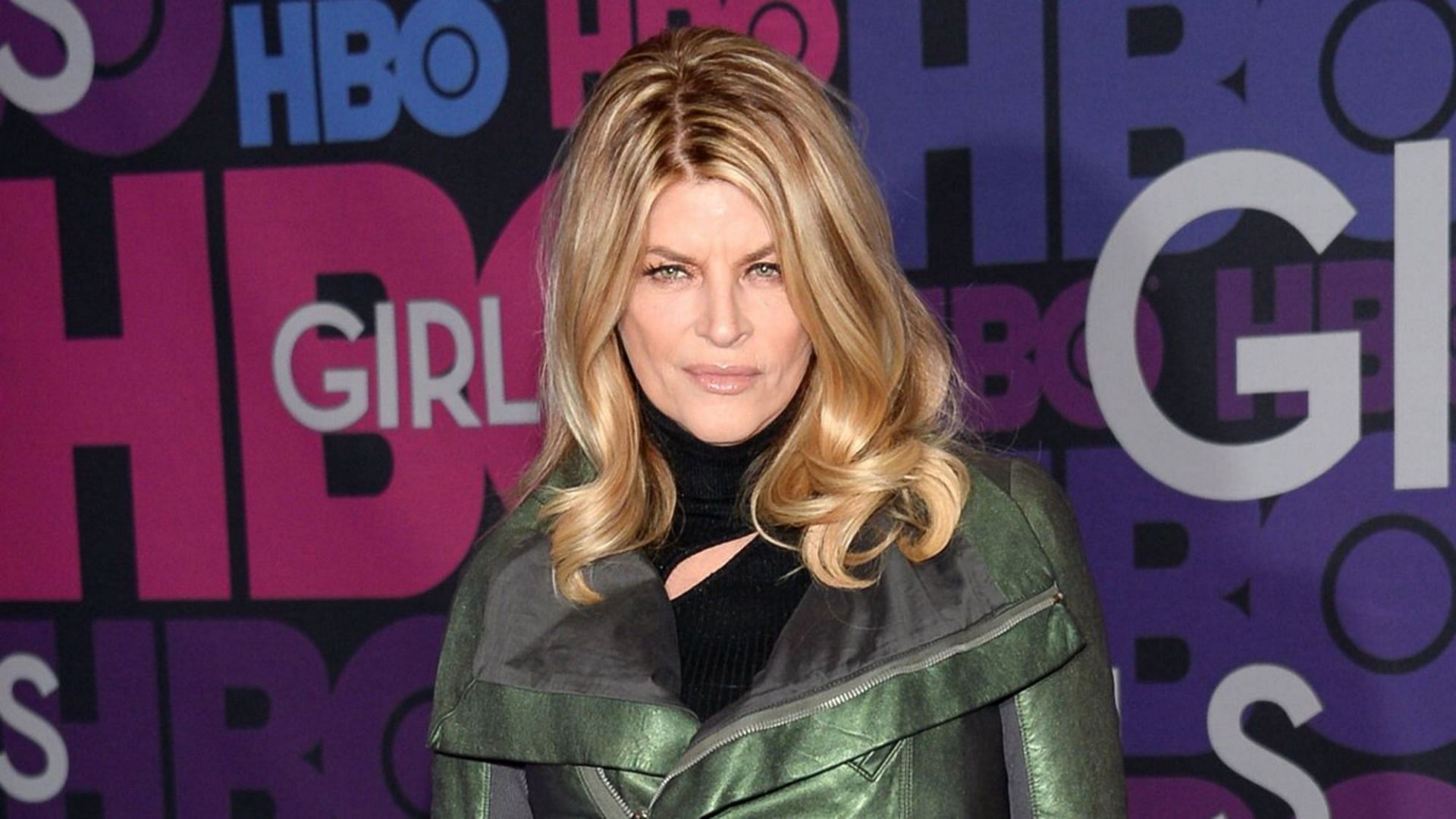 Summer School actress Kirstie Alley has died at the age of 71. The Emmy-winner was battling cancer. Following her passing, her faith in scientology has resurfaced online.

The Look Who’s Talking actress’ family released a statement on Monday. It read:

“We are sad to inform you that our incredible, fierce and loving mother has passed away after a battle with cancer, only recently discovered. She was surrounded by her closest family and fought with great strength, leaving us with a certainty of her never-ending joy of living and whatever adventures lie ahead."

The announcement was made by her children True and Lillie Parker.

Kirstie Alley got her shot to fame in 1987 after debuting as Rebecca Howe on the sixth season of Cheers. She went on to receive a Golden Globe and an Emmy in 1991 for her performance. Since then, she has worked on other projects including Star Trek II: The Wrath of Khan, Summer School and the Village Of The Damned, among others.

Was Kirstie Alley a member of the Church of Scientology? Actress strongly defended religion

The Wichita, Kansas-native dropped out of college and moved to Los Angeles to build a career in interior design. At the time, she also wished to deepen her burgeoning connection to Scientology. This comes after she battled substance addiction in 1979. She went on to credit Scientology and their treatment program, Narconon, for freeing her from her cocaine addiction. 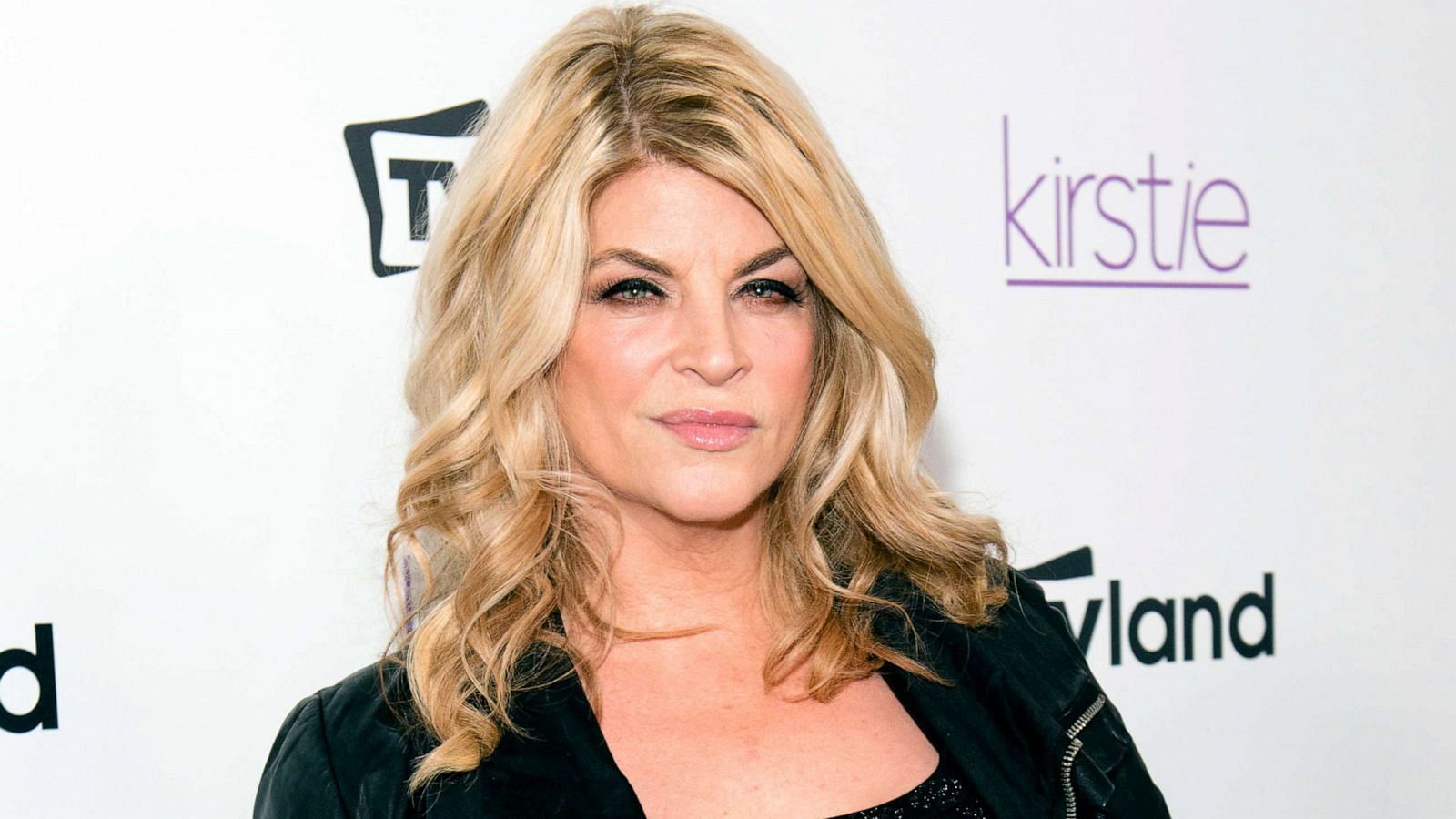 In hopes of sharing her faith in the religion with her followers, she teased the release of a tell-all book about Scientology. Speaking about the same, an insider revealed to OK! Magazine:

“Kirstie finds it cathartic to share her experiences. And when she feels like her faith is being judged or questioned, she will take on anyone who comes her way.”

Proving the same, Kirstie Alley got into a feud with former Scientologist Leah Remini, who was on a crusade to take down the religion. She also released an award winning A&E series titled Leah Remini: Scientology and the Aftermath. 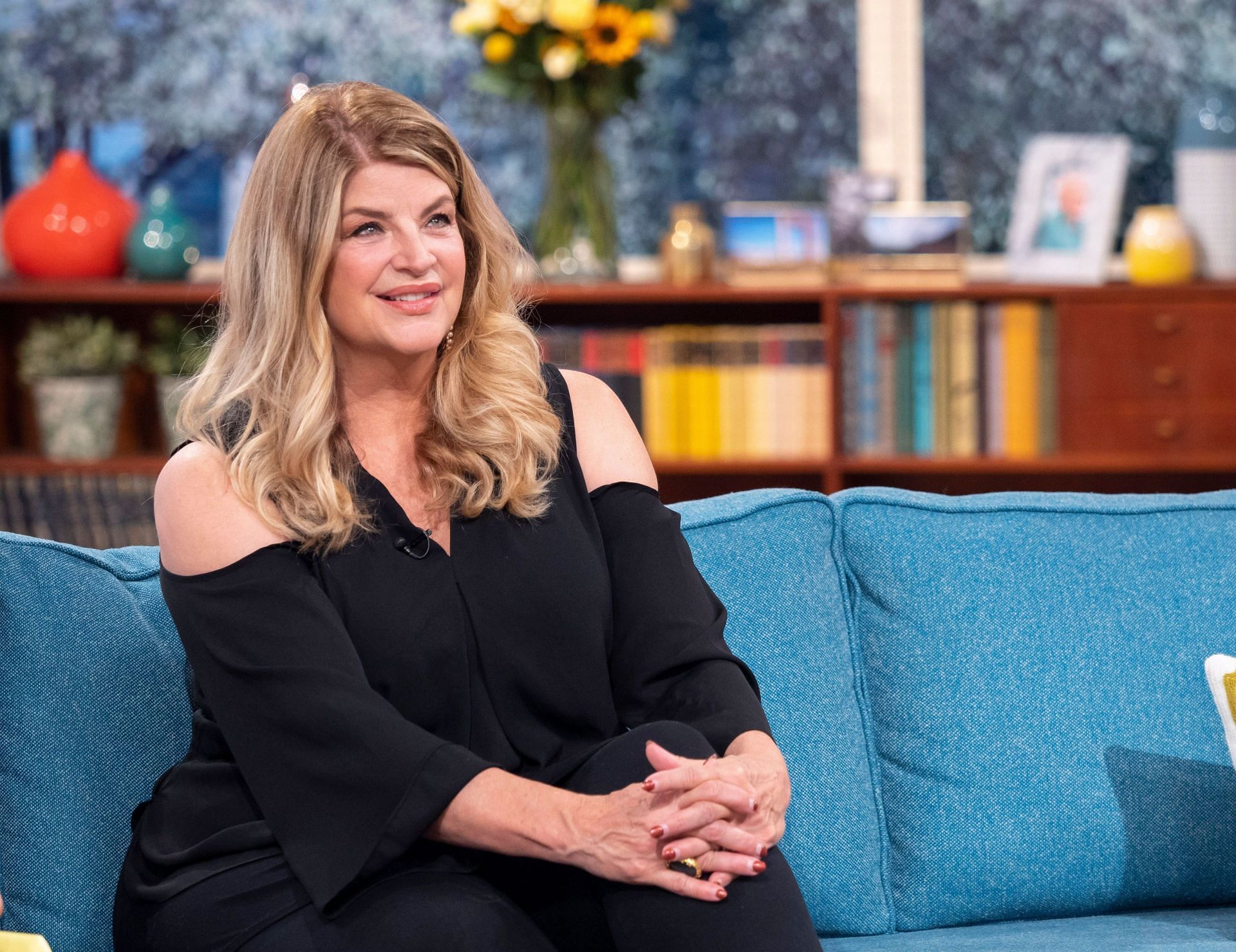 Kirstie Alley was a mother of two (Image via Shutterstock)

The duo were initially friends. However, after Remini stopped worshiping the religion, the friendship broke apart.

Taking a jab at Remini, Alley has said in the past:

“I think the most repulsive thing a person can do is attack another person’s faith. So when you decide to blanket statement "Scientology is evil" you are my enemy. I just won’t have people in my life that are like that. I just think it’s really wrong.”

Alley went on to call Remini a “bigot.”

Speaking about the actress’ devotion to the religion, a source told RadarOnline:

“she’s known as Scientology’s unofficial bulldog and the mama bear of the religion. She’ll always stand behind it.”

The actress was married to Parker Stevenson from 1983 until 1997. They adopted two children, William True Stevenson and Lillie Prince Stevenson, during their marriage.

Inter Milan defender Milan Skriniar is expected to sign for French giants PSG this summer, upon the expiration of his contract at the San Siro. Fabrizio Romano @FabrizioRomano Confirmed: Milan Škriniar will 100% leave Inter in June on free transfer to join PSG… and NOT in January, it has collapsed. CEO Marotta confirms Milan Škriniar leaves in June on free: “Skriniar made a choice, it’s his right — and we have to respect it”. https://t.co/bIY3JPyBndPSG, who have maintained a strong interest in the 27-year-old defender, could eventually get him on a free transfer. This comes after seeing their bid in the region of €50 million turned down by Inter Milan last summer.

“This is real love”: BTS’ Jin’s fans thank Coldplay for dedicating their Saturday Night Live performance to The Astronaut singer

On February 4, Coldplay dedicated an extraordinary performance to BTS’ Jin in the recent telecast of SNL (Saturday Night Live). BTS fans were warmed to see Coldplay dedicating a heartfelt performance of The Astronaut to BTS’ Jin, who is currently serving his mandatory military service. BTS’ Jin’s fans notice Coldplay members with Wootteo badges on the Saturday Night Live broadcastColdplay performed BTS’ Jin's debut single album The Astronaut with Jacob Collier and Jason Max Ferdinand on NBC’s Saturday Night Live. At the concert, BTS member Jin gave a special Wootteo plushie to Chris Martin and Coldplay members as a token of love and appreciation for the love badges Chris Martin gifted him. ARMYs took to social media to react to Coldplay’s special performance of The Astronaut, sporting Wootteo badges.

Real Madrid have reportedly made Jude Bellingham their top transfer target for the summer transfer window. Spanish outlet Marca has listed Los Blancos' summer transfer plans. Real Madrid are hellbent on securing the signing of Bellingham, 19, from Borussia Dortmund. He left Madrid in 2021 for €2 million after making just one appearance for the senior team, providing one assist. Real Madrid's Thibaut Courtois suffers in warmup ahead of Mallorca gameReal Madrid hit by Courtois injury.

Australian tennis star Nick Kyrgios continued his attack on Stefanos Tsitsipas over their Wimbledon 2022 feud, saying the Greek’s comments on the incident were "embarrassing." In reply, Kyrgios cited an incident in which Tsitsipas hit a spectator, suggesting the Greek had also lost his composure during the heated encounter. Nicholas Kyrgios @NickKyrgios Luigi Gatto @gigicat7_ Tsitsipas on Kyrgios: "He was the one who broke our relationship. Nick Kyrgios to soon make a comeback after healing from knee injuryNick Kyrgios pictured before the 2023 Australian Open. The Australian tennis star took to Instagram to share the news of his successful surgery.

TAMPA, Fla. - Actress Kirstie Alley, the Emmy-winning star of "Cheers," and "Look Who's Talking," has died at the age of 71 after a battle

Actress Kirstie Alley has died after battling cancer, her family and manager said Monday night. She was 71 years old.

John Travolta has remembered actress Kirstie Alley following her death from cancer at the age of 71. A statement posted on social media

Actress Kirstie Alley has died at age 71 after a battle with cancer. Alley's family and her manager announced the news Monday night,

Kirstie Alley, the Emmy award-winning actor, has died. She was 71. The actor's children, True and Lillie Parker, confirmed the news in a

Kirstie Alley Had Colon Cancer Before Her Death at Age 71, Star's

Kirstie Alley had colon cancer prior to her death on Monday at age 71, a rep for Alley tells PEOPLE. In their statement confirming the news

Award-winning actress Kirstie Alley has sadly passed away and many are wondering what her net worth is in 2022.