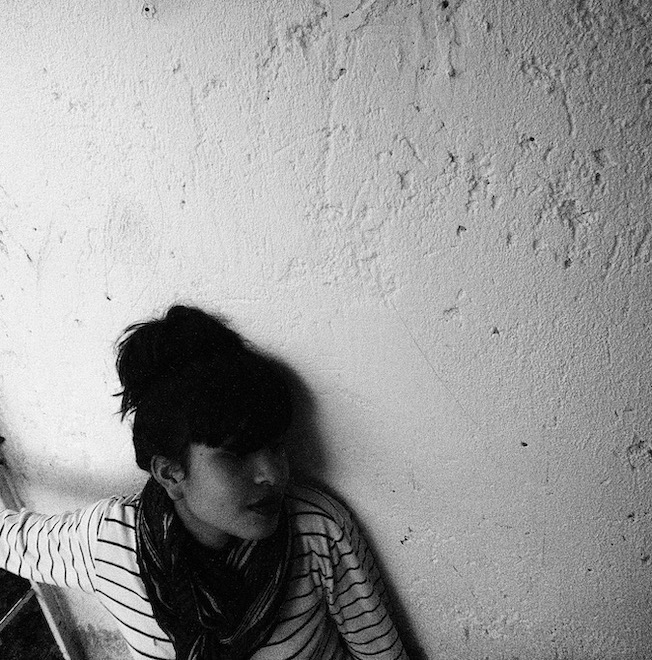 I take particular care when writing about abortion because the issue is not black and white. If it was easy, it wouldn’t be the most contentious topic of public debate in our country, and people wouldn’t hold the nuanced views they do. The fact is, the majority of Americans do have views that are nuanced—not black and white. According to 2022 Pew Research statistics, a majority of Americans (61%) believe abortion should be legal, with some perimeters; only about 37% support making abortion fully illegal (granted, these statistics are national stats and do not reflect state-by-state percentages). Yet the political debate has forced the loudest voices, and those who hold power, into stark and distant corners where discussion of grey zones is unpopular or unthinkable.

In my view, it’s problematic not to acknowledge that life is happening in the womb, and even from the beginning. But it’s equally problematic to equate the life happening in the womb from Day One as equal in concern and responsibility to that of a birthed child fully arrived into this world. For me, what gives the lie to the notion that first-trimester fetal life and a birthed child are the same is miscarriage. Ten to 15 percent of pregnancies end in miscarriage—10-15 percent—yet there is not mass mourning of this staggering loss of life. I don’t see anti-abortion activists holding mass memorials for the full 10-15 percent of conceived children who die at the hands of nature via miscarriage. Shouldn’t those who see the loss or termination of a pregnancy as equating to the death of a living baby view a miscarriage-prone woman trying to conceive as reckless endangerment of human life? Yet this is not how it’s viewed. In fact, from what I’ve observed anecdotally, anti-abortion advocates seem to encourage women to try again and again to conceive—despite multiple miscarriages. I see this as inconsistency. I simply do not see overwhelming sadness over the 10-15% of lives lost due to nature terminating that great number of pregnancies.

On the other hand, it is clear to me that people strongly opposed to abortion because they believe any abortion, even from the first days and weeks, is murder or the ending of a life, really do feel grief over this. This is in part because of the polarized rhetoric around the issue and how they have been taught to see one side of a ledger much more than the other. The other side of the ledger is the plight of many women in this country and their families.

And for their part, people supportive of a woman’s right to choose are not enthusiastic about ending fetal life. We are enthusiastic about the protection of fully alive women—and in many cases, their fully alive children—who can face tremendous obstacles. The majority of women barred from the option of abortion by the Supreme Court’s action will be women of color with disadvantages, because we all know advantaged women will find ways to visit states with abortion access, or people will help them get abortion pills. Anti-abortion laws in red states are laws against the rights of women of color. That is the how it plays out. (Facts: The abortion pill is a series of two pills taken up to 10 weeks into a pregnancy that blocks progesterone, breaks the connection between the fetus and mother, inducing a first-trimester miscarriage. At around 10 weeks a fetus is about one inch long. About 90% of abortions in the United States take place in the first trimester and the majority use the abortion pill.)

The abortion debate has become a choice between compassion for the fetus and compassion for the fully alive mother and her fully birthed and alive-in-the-world child facing down tremendous obstacles after an undesired birth. In the majority of cases, the woman already has children, and these obstacles will be shared by the already-born children.

It is pointed out again and again that if “pro-life” sectors of the political landscape truly wanted to support the vitality of children, they would support healthcare for all, expanding Medicaid, affordable or free childcare and preschool, housing support, free diapers and baby food, etc. This argument is no less true because it is repetitive. Compassion requires seeing beyond a fetus to the many ways we can lavish help on fully birthed children, helping them to thrive. This past week, I’ve heard some anti-abortion leaders say they want to see more safety net for pregnant mothers. Yet as a block, those on the right have consistently voted for candidates who vote against a social safety net. Or I hear such advocates touting programs in red states that support a mother and child for, say, the first two years. But what then?

History, and statistics in countries that bar abortion, show that banning abortion often does not stop abortions. In the cases where women seek out illegal abortions, they are often imperiled. Those wanting abortion to be “safe, legal, and rare” (and I include myself in this camp), are also looking with compassion on the women who will be imperiled by the illegal abortions they will seek out once abortion has been criminalized.

To this juncture I haven’t even mentioned the plight of women who are assaulted, adolescents and young women who are molested or forced or pressured into sex, married women who are forced or pressured into sex, or other heartbreaking situations that are exceedingly common in our patriarchal society. Then there are the pregnancies that go wrong—where a fetus has little chance of survival or thriving outside the womb, or a pregnancy endangers a woman’s life if brought to term (most second-trimester abortions fall into these categories). Several of the laws being slated/contemplated/passed in red states do not make exceptions for these cases. What a catastrophic failure of compassion.

All of this is to say that the issues surrounding abortion are extremely nuanced fraught delicate complicated. Which is why no one can make that decision except the mother herself. That is what “pro-choice” is all about. So insofar as we can, let’s keep unwanted pregnancy from happening in the first place so women aren’t forced to make grueling decisions. Making unwanted pregnancy rare is not just about birth control (though it certainly includes birth control). It is about building a society where women are thriving and able to choose when to get pregnant and when not to get pregnant, knowing that when they do choose to bear children, they will have what they need to raise them securely and with dignity, so mother and child can thrive together.

Thank you for supporting my work by subscribing (free)

The Oklahoma legislature on Thursday passed its third major abortion-ban law in a little over a month. HB 4327 bans abortions starting at

Jesus Christ is the greatest example of someone with true compassion. Not only did Jesus have compassion and heal people from physical suffering

I recently attended a retreat focused on entering the new year with clarity, compassion, and courage. I left the retreat thinking about

Oklahoma Gov. signs into law near-total abortion ban starting at fertilization · Citizens would be awarded at least $10,000 for successfully

Chloë Grace Moretz calls for 'compassion' as she discusses viral

Chloë Grace Moretz calls for 'compassion' as she discusses viral Family Guy meme about her body. 'I think compassion is key and I hope that the

The most advanced IVR systems can improve customer experiences in many ways Nuance Conversational IVR and Mix, Power Virtual Agents, and.

Abortion rights and abortion access have been issues at the forefront of the political world for decades, and especially so this year with

Kelly and Masters clash on immigration, abortion in U.S. Senate

PHOENIX — The Arizona candidates for U.S. Senate sparred on the debate stage Thursday night with border security, abortion rights and