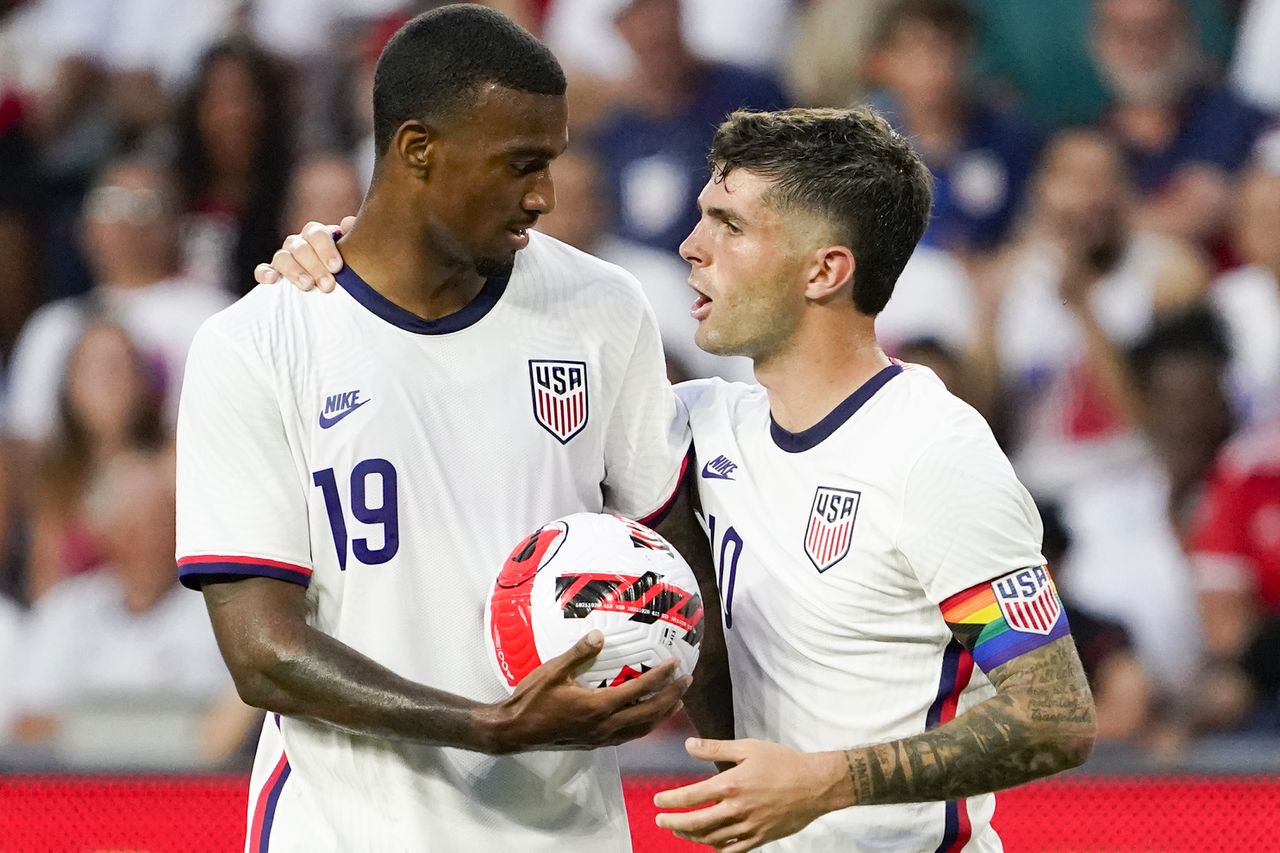 Given the level of focus on the Qatari regime, its attitudes toward human rights, immigrant workers, the LGBTQ community — and beer — the World Cup host’s soccer team has slipped under the radar.

Qatar opens the tournament against Ecuador on Sunday, but even the buildup to that match has been overshadowed by Friday’s announcement that the sale of beer will be banned inside the stadium grounds.

The World Cup is a source of immense national pride for Qatar in its attempt to raise its profile on the global stage and drive toward modernization. But what about the team?

Qatar has never before appeared in a World Cup and faces a major challenge just to emerge from Group A, which also includes Senegal and the Netherlands. South Africa in 2010 is the only host nation to fail to get beyond the group stage, so to avoid sharing that distinction would be success in itself.

Sunday may be Qatar’s best hope for a victory against an Ecuador team that is only five places above it at No. 44 in the FIFA rankings.

Ecuador will hope to spoil the party — and has been talked about as a potential surprise package. But the team heads to the World Cup on the back of doubts about whether it would even be allowed to compete after claims it fielded an ineligible player during qualifying.

Chile and Peru argued that defender Byron Castillo was actually Colombian and illegally played in qualifying matches. That claim was rejected by the Court of Arbitration for Sport.

Ecuador kept its place at the World Cup, but will be deducted three points before the start of qualifying for the 2026 competition because of the use of false information on Castillo’s birthday and birthplace in its proceedings to grant him a passport.

Castillo was then left out of coach Gustavo Alfaro’s 26-man squad for Qatar.

With so much focus away from the field for both teams, Sunday’s opener will bring the conversation back to soccer.

When is the World Cup?

The game will be live streamed on fuboTV, which offers a free trial. The most basic of plans is the “fubo standard” package, which comprises 121-plus channels for $69.99 per month. Like all cord-cutting alternatives, there are plenty of options, especially for sports. It comes with more than 1,000 hours of cloud-based DVR, and up to 10 screens at once.

Will it be televised?

The World Cup will be televised on Fox and FS1.

The first match will feature the host country: Qatar. Ecuador plays Qatar on Sunday at 10 a.m. (11 a.m. ET). The tournament almost immediately kicks into high gear with three matches on Monday, and four matches every day afterwards until Friday, Dec. 2.

The Associated Press contributed to this report.

Here's how to watch the World Cup 2022 live online for free and where to stream the FIFA Qatar soccer championship without a TV or cable.