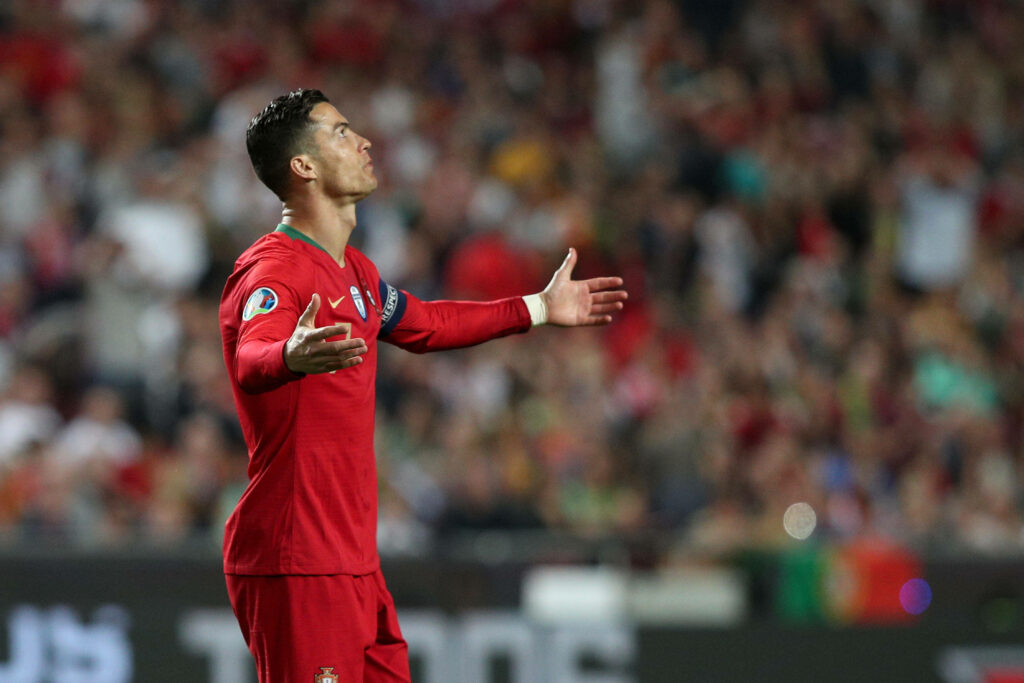 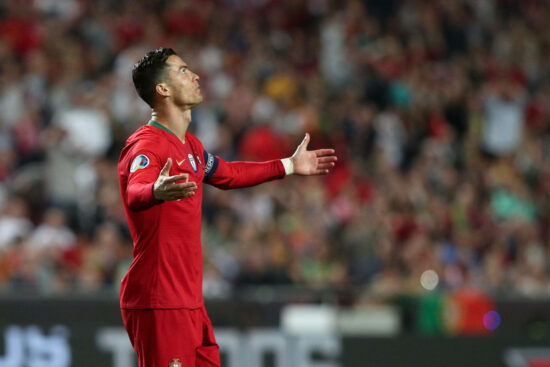 If you’re looking for the latest World Cup predictions for Portugal vs Ghana, then look no further than Vegas Odds.

All the talking stops on Thursday, as Cristiano Ronaldo returns to the soccer pitch for the first time since his controversial departure from Manchester United. Ronaldo will be looking to help Portugal get off to the perfect start at the 2022 World Cup, as the nation opens its campaign in Group H against Ghana.

Schedule and How To Watch

It is always likely that the world’s best players will be in the news. However, the past seven days have been unprecedented, as Cristiano Ronaldo’s explosive interview with Piers Morgan led to his release at Manchester United. But, Ronaldo will be looking to do some of his talking on the pitch on Thursday, as Portugal opens their World Cup campaign against Ghana.

The Portuguese have never been crowned world champions, with the closest that they have come being in 1966, as they finished third. However, despite all the talk about this being Lionel Messi’s final World Cup, Portugal, and Ronaldo have gone slightly under the radar.

They boast excellent quality across the pitch, with Bruno Fernandes, Bernardo Silva, and Joao Felix all operating around the captain. However, they will need to improve on their recent showings at the World Cup, as they have won just three games across the previous three editions.

Ghana is the clear outsider for progression in Group H, as they ranked down in 61st in the FIFA rankings. Their previous best showing at the World Cup came in 2010, as they reached the quarterfinals in South Africa. However, they very much look to be a team in progression this year.

Despite this, their preparation for the tournament has been pretty strong, as they have won their previous two games without conceding. The pick of those results came in the middle of November, as they claimed a 2-0 win over Switzerland.

There is quality within this team, with Arsenal ace Thomas Partey and Elisha Owusu likely to form a solid pair. However, the emphasis on goals will rest on the shoulders of Jordan Ayew and Inaki Williams. Ghana is a slight unknown coming into the tournament, but they have more than enough talent to pose a threat to Portugal.

It’s no surprise that Ronaldo features in our prop selection for this fixture. The Portuguese ace is no stranger to making the headlines, and we expect him to make the news for the right reasons on Friday morning. He netted the winner in the only previous meeting between the sides at the 2014 World Cup, and history could repeat itself.

I feel that Portugal has gone under the radar in the build-up to the World Cup, and they have all the quality to go far in the competition this year. However, this won’t be an easy assignment against Ghana, and a one-goal winning margin is likely. Ghana’s bigger tests come in their following two fixtures, as they face Uruguay and South Korea next week.

Supreme Court taking up clash of religion and gay rights

Supreme Court taking up clash of religion and gay rightsWASHINGTON — The Supreme Court is hearing the case Monday of a Christian graphic artist who objects to designing wedding websites for gay couples, a dispute that's the latest clash of religion and gay rights to land at the highest court. Five years ago, the Supreme Court heard a different challenge involving Colorado's law and a baker, Jack Phillips, who objected to designing a wedding cake for a gay couple. That case ended with a limited decision, however, and set up a return of the issue to the high court. But she objects to creating messages supporting same-sex marriage, she says, just as she won't take jobs that would require her to create content promoting atheism or gambling or supporting abortion. Twenty mostly liberal states, including California and New York, are supporting Colorado while another 20 mostly Republican states, including Arizona, Indiana, Ohio and Tennessee, are supporting Smith.

World Cup: Neymar set to return as Brazil faces South KoreaDOHA, Qatar (AP) — Neymar appeared to have fully recovered from his ankle injury and was expected to return to Brazil's starting lineup against South Korea in the round of 16 at the World Cup on Monday. Coach Tite had said earlier in the day that Neymar would play if all went well in the team's final training session before the match against South Korea. This will be the first time Brazil and South Korea meet in an official match, with the Brazilians winning six of their seven friendlies, including 5-1 in June. Brazil is trying to win its first World Cup title since the 2002 tournament in Japan and South Korea. ___Tales Azzoni on Twitter: http://twitter.com/tazzoni___AP World Cup coverage: https://apnews.com/hub/world-cup and https://twitter.com/AP_Sports

Obama urges Georgia Democrats to push turnout for WarnockBrynn Anderson / APATLANTA — Former President Barack Obama and Sen. Raphael Warnock on Thursday urged Democratic voters to keep pushing an apparent head start in early voting in the Georgia Senate runoff against Republican Herschel Walker, ahead of Friday's last day of early in-person voting and Tuesday's election day. “I believe in my soul that Georgia knows that Georgia is better than Herschel Walker,” Warnock said. He argued that their advantage comes only because it was heavily Democratic metro-area counties that held weekend early voting, while more Republican areas waited until the statewide mandatory early voting window that began Monday. Republicans had sued, unsuccessfully, in state court trying to block Saturday early voting for the runoff. The senator’s campaign, Democratic Party committees and aligned political action committees have tailored their voter turnout efforts toward early voting.

US, Iran fans mingle in Qatar ahead of World Cup clash

US, Iran fans mingle in Qatar ahead of World Cup clashDOHA, Qatar (AP) — Smiling U.S. and Iranian fans mingled and posed for photos outside a stadium in Doha ahead of a politically charged World Cup match on Tuesday. The atmosphere was generally festive though the political divisions among Iran fans were apparent outside Al Thumama Stadium, as they have been during previous Iran games during the tournament, with pro-government fans confronting those expressing support for the anti-government protests across Iran. “Everybody’s watching you.”Elsewhere, U.S. and Iranian fans appeared unfazed by the tensions between the two countries, posing together for photos. The two teams have played in a World Cup once before, in 1998 in France, when Iran beat the U.S. 2-1. ___AP World Cup coverage: https://apnews.com/hub/world-cup and https://twitter.com/AP_Sports

World Cup host Qatar eliminated from the tournamentDOHA, Qatar (AP) — World Cup host Qatar was eliminated on Friday, after just six days and two matches into the tournament. DOHA, Qatar (AP) — Qatar is staring at the World Cup exit. It would confirm Qatar as the worst-performing host team in the 92-year history of the World Cup. Qatar is still in danger, even if it survives through Friday, of registering the worst performance by a host team. ___AP World Cup coverage: https://apnews.com/hub/world-cup and https://twitter.com/AP_Sports

Portugal vs Ghana Betting Tips | Nov 24 2022 FIFA World Cup The group stage gets underway with Portugal hosting Ghana. The match kicks off on

Portugal vs Ghana will fuel the Qatar 2022 World Cup fever that is current among all fans of this beautiful game. This will be the second match